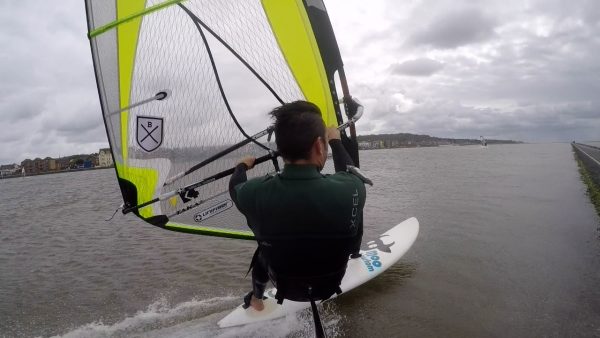 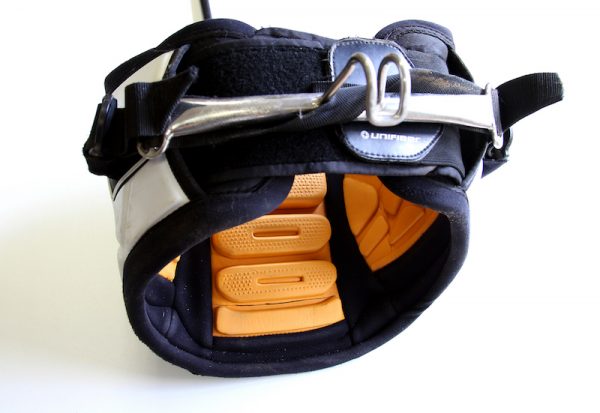 The K4 Harness Mount for the ultimate GoPro camera angle.

PLEASE NOTE, It may take a couple of weeks to ship mount orders.

Free UK shipping on all items.

The K4 Harness Mount for the ultimate GoPro camera angle.

Note that there is no 20% (VAT) off on harness mount items and you will have to pay import tax thanks to Brexit outside the UK.

Tested in BIG surf and at over 45 knots!

Our carbon tubes are now made especially for us by a UK fishing rod company and are double wall thickness so they’re pretty much bomb proof!

There are no reviews yet.