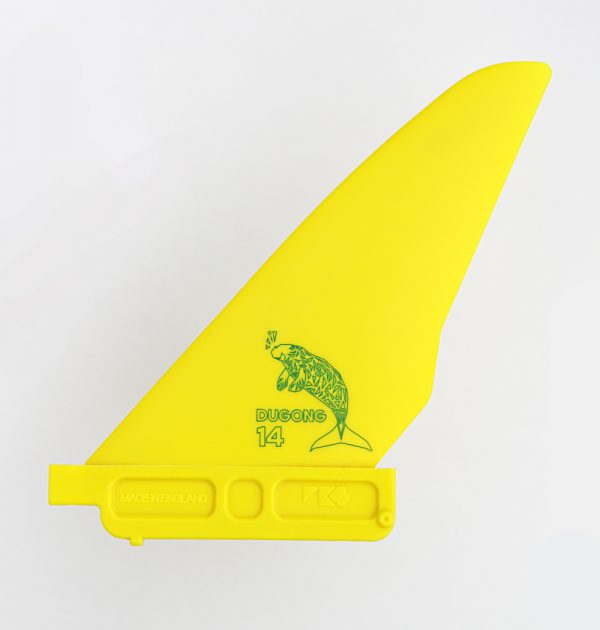 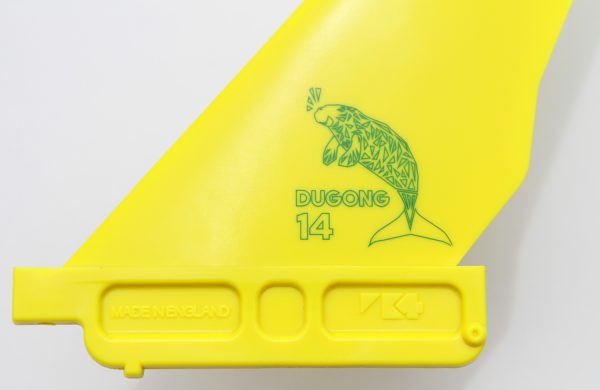 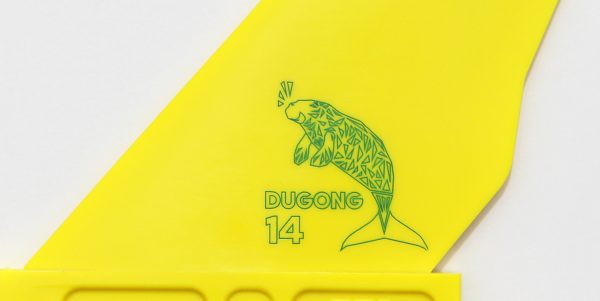 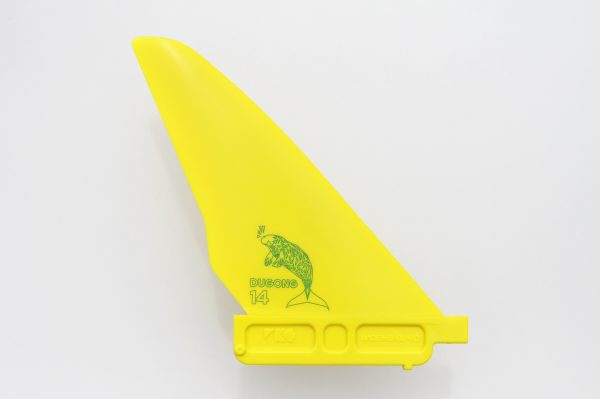 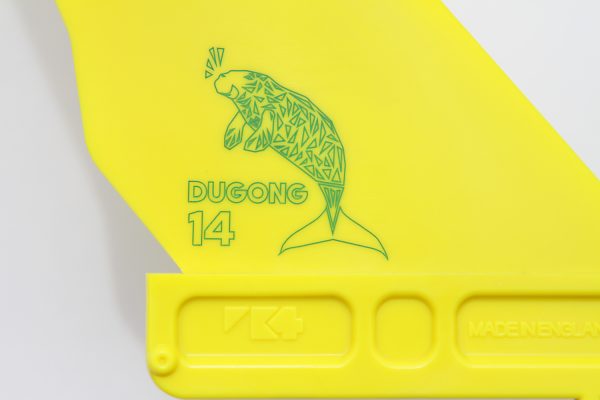 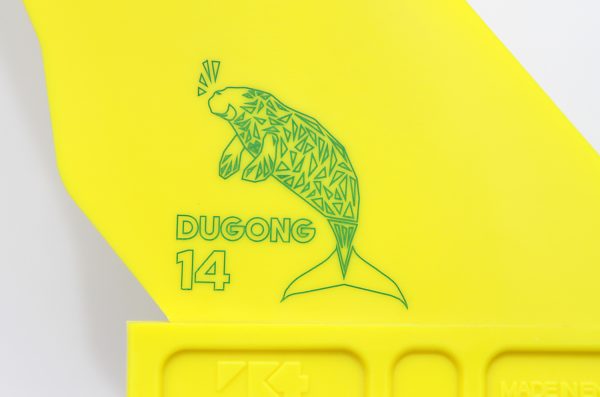 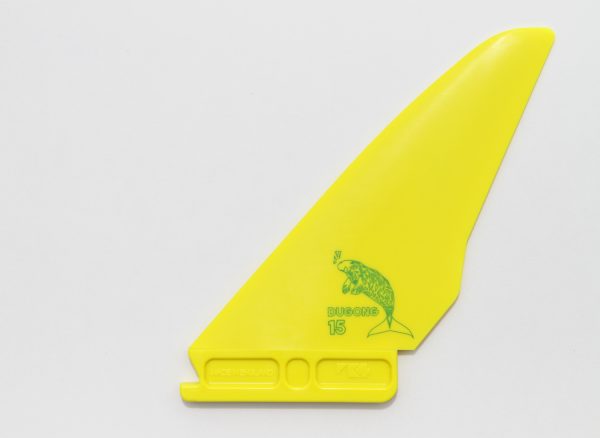 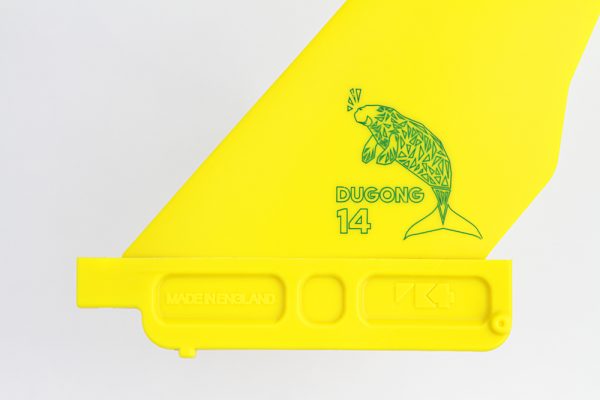 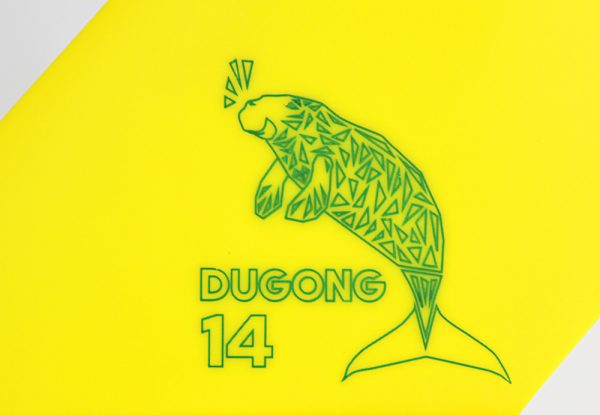 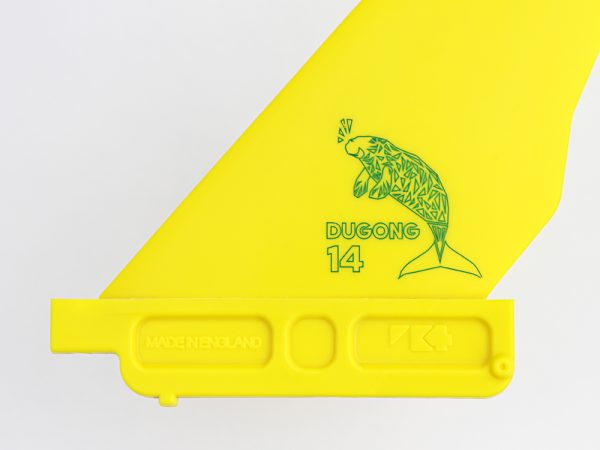 US and SB head, plus PB head for the larger sizes.
(SB – Slot box head will also fit the new Starbox).

Sold as singles for £39.90
For fin dimensions, rake angles and weights see the FIN SPECIFICATIONS.

“In my opinion you should use the same sizes up to 16-17. So 1:1 up to that size.
If usually sailing with 18-19 or bigger I would recommend 1 to 2 cm shorter. I think with bigger sizes you get so much fin behind the strap because of the rake…”

We took the successful Rocket template as our starting point and looked to use over 38º rake whilst still maintaining performance. Our gut feeling was that the super stiff material would work exceptionally well for the weed fin, giving just enough flex to slip through the water with minimum drag but also enough stiffness to be direct and lively underfoot despite the reduced lift.

We developed the prototypes with the help of Steffi Wahl and her friends who sail in the Baltic sea and success came pretty easily!

Steffi Wahl
“I just wanted to let you know that we had the chance to test the weed fins two times now… and we are super happy how they came out. Board turns perfectly with the twinser setup and somehow we have the feeling that they are faster than the ****** ones.
We made test runs and compared the ****** and the k4 fins and we all had the same impression: Weed is not existent (even if there is weed) and the board feels way faster, more reactive with the yellow ones.
Pretty good!!!!”

Thanks also to Steffi and her friends for the name and logo idea..

“Would you be interested in a little logo and name for the seaweed fins? Some time ago we made some jokes about the Baltic Sea and that we should import Dugongs (seaweed eating animals), because it was such a hassle with the weed. Frithjof made a little logo (a small dugong)…. It somehow would be perfect for those fins.”

“Could you maybe credit my friend Frithjof with his name @Bulgenslag, he made the little logo for our idea in the dark winter times 😉 That would be great. ”

This also drew our attention to the plight of the Dugongs and so we’ve decided to give 3% of our sales for every Dugong sold to Sirenian International who are fighting to conserve both the Dugongs and the closely related Manatees.

The K4 Dugong fin will be your best choice for shredding in waters where weed is a problem!

There are no reviews yet.

Be the first to review “Dugong Rears” Cancel reply